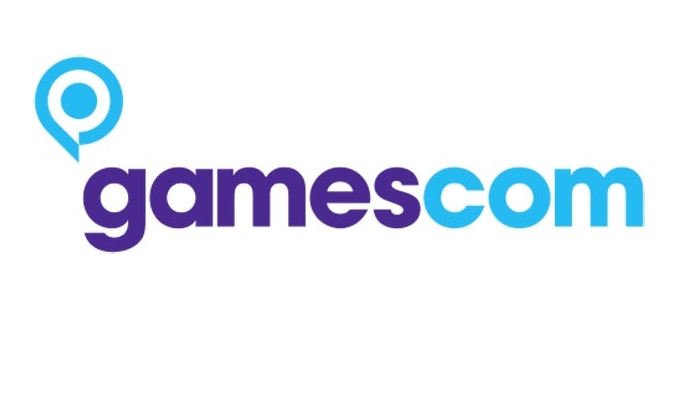 Since it’s announcement at E3 2011 this past June, Nintendo has been hush on it’s long awaited ninth installment in the Mario Party series. This past week saw the German based Gamescom event where Nintendo showed off a variety of games and even pulled out a few announcements. Mario Party 9, however, did not make … Read more