Mario Party 9 is seeing the largest number of spaces in the entire series. Some of the spaces seem to function differently than previous Mario Party games. 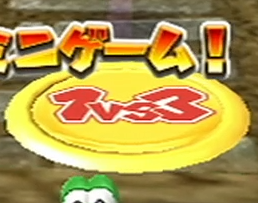 Notice that Red and DK spaces do not appear anywhere on the board. It can also be noted that the Star Space is also missing. 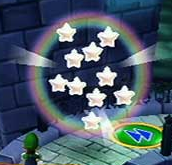 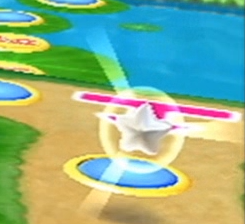 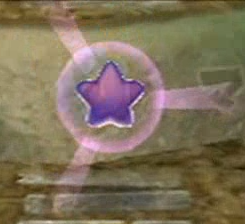 There are also two star collectibles that can be obtained when passing through them. They are similar to the star spaces of past games.

Credit goes to Dark Boo for understanding what the effect of most spaces are!