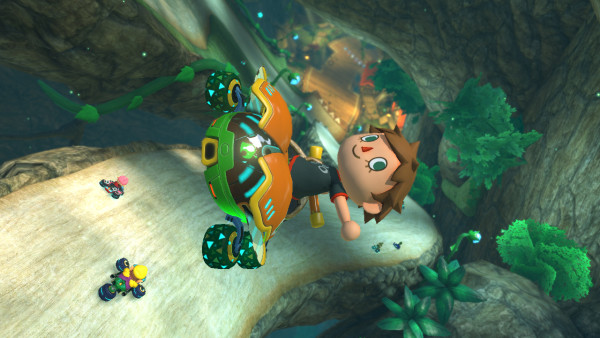 Nintendo released just about every detail possible on the second DLC Pack for Mario Kart 8 yesterday, but that hasn’t stopped them from releasing another batch of screens. To go along with the images, a list of patch notes coming with the April 23 update has also been released: