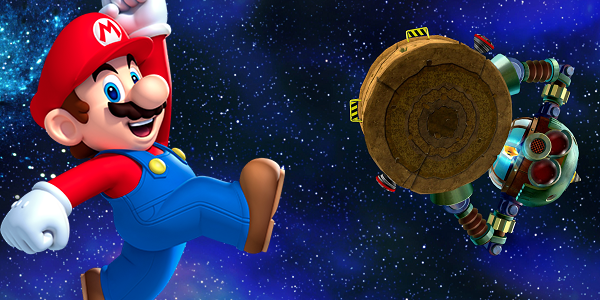 With Paper Mario: Sticker Star and New Super Mario Bros. U released in North America and on the brink of release in other regions, it’s time to look at what’s next for the Mario series. With the 3DS continuing to storm the handheld scene and the release of the brand new Wii U console, the Mario series is in a position unlike any other it has seen before. H-D visuals and the prospect of a second touch screen can only signify more creativity and innovation for the series, so let’s take a look at where we might see our favorite plumber next. 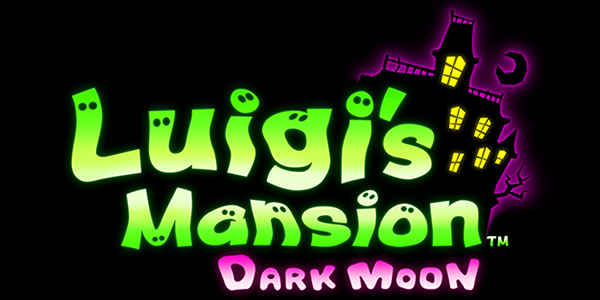 The sequel to the 2001 launch game for the Nintendo GameCube, Luigi’s Mansion: Dark Moon is set to release on the Nintendo 3DS early next year, finally breaking from the trend of titles featuring Mario as the main character. Luigi is back, this time heading back to Professor E. Gadd’s lab along with his new Poltergust 5000. While we don’t have any specific details on the story, we do know that the overarching goal of the game is to collect the shattered pieces of the Dark Moon spread across multiple mansions. What this Dark Moon is and why it was shattered is anyone’s guess.

Announced at E3 2011, the game has been known and in development for quite some time, and fans are more than ready to get their hands on Luigi’s latest adventure, a game that’s been a decade in the making. There have been delays and times of silence, but it seems like a Q1 release in 2013 is the real deal.

Don’t quickly assume Game & Wario is the next installment in the WarioWare series. Instead, Game & Wario is shaking things up by breaking away from the hundreds of microgames formula, focusing on a set number of mini-games that go much deeper than second long microgames. Seven mini-games have been announced so far, six single player mini-games and one multiplayer, and each mini-game utilizes the GamePad in specific ways. The game was announced at E3 2012 and is scheduled for releases sometime early next year. 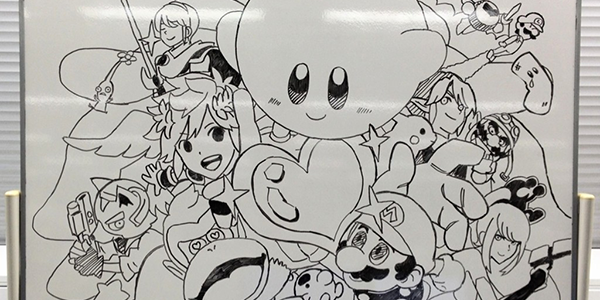 In what was a surprise announcement at E3 2011, Super Smash Bros. 4 was announced with only a few details being spared. At that point, the game had not even started development, explaining the lack of information. Since that announcement well over a year ago, the only details revealed include: 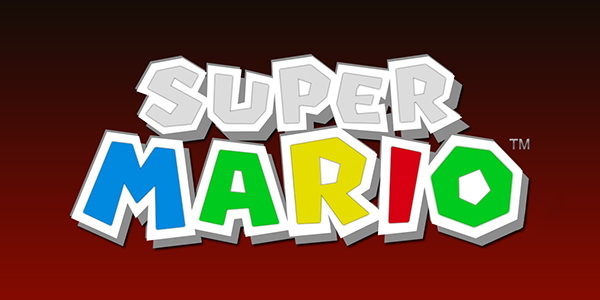 There really is no need for a rumor to have this game listed here. We all know a 3D Mario game is coming to the Wii U. With a second screen and dazzling H-D graphics, the next Mario platformer has a lot to work with, and that means creativity will see an all new high. Where exactly will the game take the Super Mario series? Will we be back in space for a Super Mario Galaxy 3? Will we see a return to Isle Delfino or maybe a second look at Peach’s Castle? Or will Nintendo surprise us with an all new theme and idea that Mario has never ventured off to?

Whatever it is, know that a 3D Mario game is coming to the Wii U. When exactly is hard to say when the game has not even been announced, but expect news on the game in the coming year.

Mario is Nintendo’s most successful franchise, so it’s no surprise that we will see the next wave of spin-offs hitting both the Nintendo 3DS and Wii U.  Your next Mario Kart is a given, and you can bet on Mario Party 10 making its appearance on the new system. The golf and baseball series have stayed dormant for a few years, so you can expect new iterations on either of the two systems. And who knows what other new spin-offs will be introduced this generation. Maybe Mario Lacrosse will finally become a reality.

In the end, all you need to know is that Mario is here to stay, and there will be something new to see in the series. Whether it is on the 3DS or the Wii U, your fill of Mario goodness will not shorten any time soon.