Just after the Wii U Live Presentation in New York yesterday, members of the media were able to get their hands on the latest demos for the Wii U, including New Super Mario Bros. U. For the first time since the game’s unveiling at E3 2012, Nintendo has put forth a brand new demo, including seven levels to play through. All the levels were part of the recently announced Boost Rush mode, where players race to the finish as fast as they can, similar to Coin Rush Mode in New Super Mario Bros. 2. The demos gave us new details for the game: 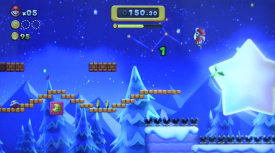 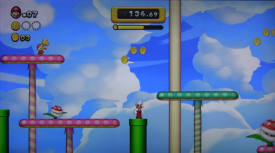 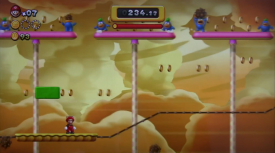 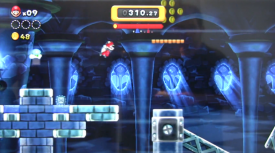 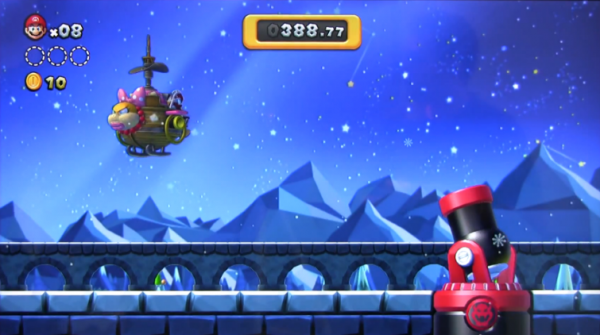 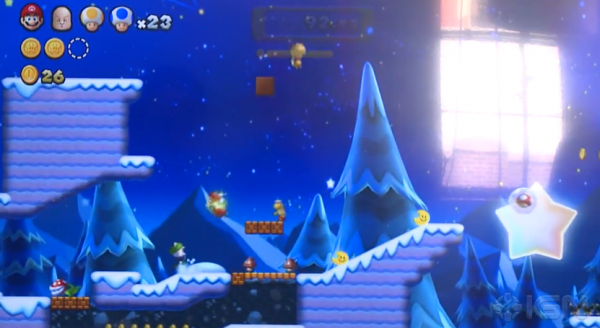