With the extreme lack of Mario Party news, I thought I would update today with some of the biggest Nintendo news we have seen in months!

Announced during Satoru Iwata’s GDC speech, Super Mario for the 3DS was revealed with a few screens and a logo. No details were given but Iwata did say that the project was being handled by the team that brought us Super Mario Galaxy and its sequel. 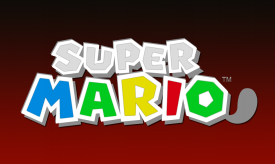 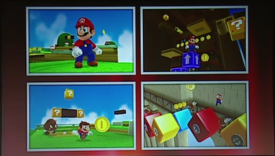 After over 7 months of near silence, Zelda: Skyward Sword gets some love with a new trailer featuring all new locations, enemies, characters, and tons of gameplay!

Before the Skyward Sword trailer was shown, Iwata revealed that a project was in the works for the 25th anniversary of the series coming this year. Whether this will be a collection of ports similar to Mario’s anniversary, or a entirely new project is unknown. 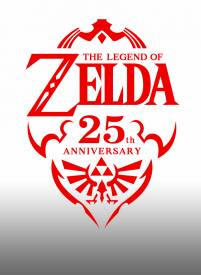 Concluding today’s news are six high resolution screens of Zelda: Ocarina of Time 3D! According to Iwata, we can expect a June 2011 release date. I never thought an item shop could look so good. 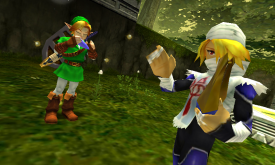 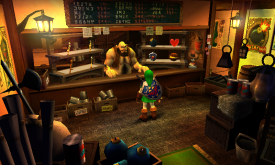 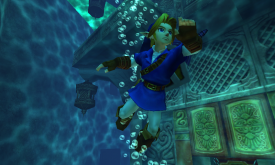 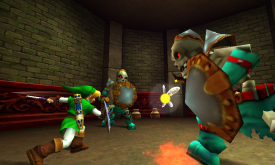 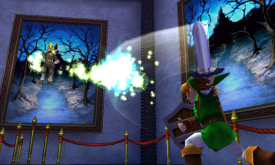